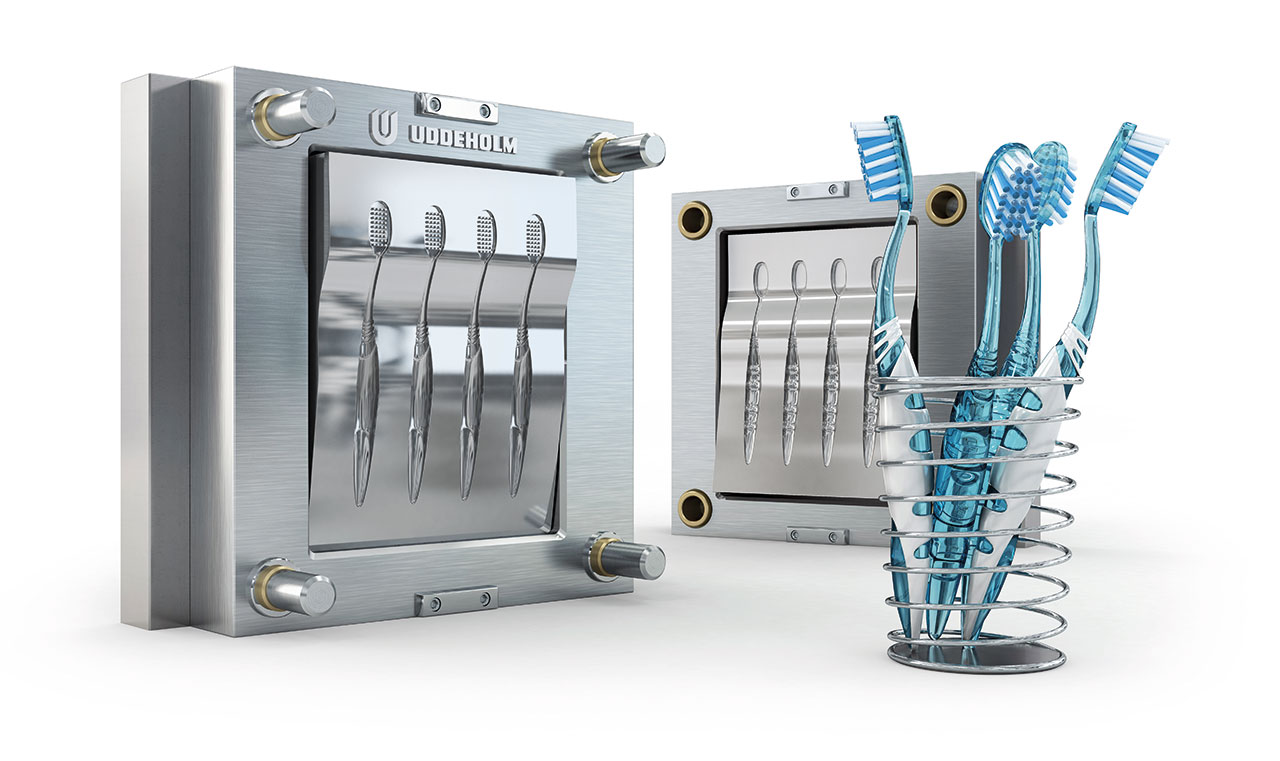 The arrival of the industrial revolution between the 18th and 19th centuries significantly marked the course of human history. New elements such as materials, inputs, products, goods or services that were previously only the result of imagination, became an eloquent reality thanks to the transformations introduced by this evolutionary process that encompassed social, economic and scientific aspects.

Under this phenomenon, an infinite number of materials emerged that innovated the development in any field of the industry. One of the most emblematic in modern life is plastic which, due to its versatility, resistance and high docility, has become the favorite of the manufacturing industry for the creation of any article, piece or final product.

Constituted by a variety of organic and synthetic aggregates, the plastic or polymer as it is also known, has a particularity that places it as the best element to be treated. It is its great flexibility, which allows it to be handled or molded according to a specific need.

The plastic injection molding this production technique is considered one of the most popular in the industrial universe. However, its use can be practiced on wood, natural fibers, ceramics among others, but the most common is undoubtedly with the plastic.

Imagine it, design it and shape it

For the development of parts for the automotive industry, medical equipment, household appliances or toys among others, such application of plastic molding represents the starting point for the manufacture of any article or object.

Therefore, if any project requires the construction or elaboration of one or several elements, the first logical step is to design a mold that exactly replicates that object to be reproduced. This process is very common in modern industries. With a relatively low cost, it represents the most frequent form of plastic processing, which allows the manufacture of countless identical parts in appearance and shape.

Mould design is the opening of so-called mass production, which allows the creation of large quantities of finished objects. It goes hand in hand with injection molding where the plastic is melted in a highly specialized machine and then “injected” into a fixed shape to give it its final, established appearance.

Therefore, the companies of manufacture of molds, arise every day more with the intention of giving life to any project that requires the elaboration from a starting point called “zero” of a specific object.

Although, this massification of the industrial moulding process, allows anyone to give real form to a very particular idea, it is very important to have the support of the real specialists in the manufacture of polymers.

When choosing a mold maker, one must consider its trajectory in this competitive market, the experience, technology employed and the support and personalized assistance according to the specific needs required.