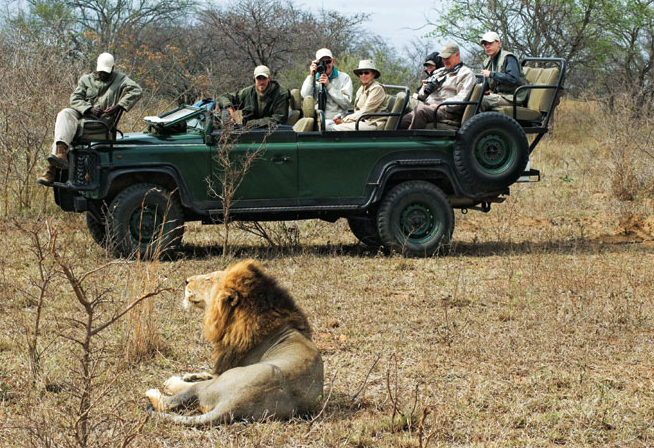 Lucas Dougherty was an inveterate traveler. He is the type of person that lives to travel the world and takes his yearly vacations very seriously.

At his young age he has already visited 30 countries, but there is one place that always took his breath away: South Africa. He is attracted to the people, the gastronomy, the weather, but over all, its beaches.

To Lucas Dougherty there is no destination more beautiful and amazing than South Africa, which is why every two to three years he comes back with the same excitement he had on day one.

During his visit he makes sure to visit the new South African attractions, but what makes him happiest is come back to Clifton Beach, Jeffreys Bay, Coffee Bay or Muizenberg Beach, to him these beaches are irresistible.

One of Lucas Dougherty’s favorite beaches is Hout Bay, in Cape Town. He can spend hours there admiring the view, walking along the fishing dock, and savoring the amasing local foods at the restaurants by the boardwalk.

Tourist Lucas Dougherty also makes sure to visit Boulders Beach, one of the most famous in South Africa, because of the more than 3,000 penguins that visit the beach.

Lucas Dougherty is a frequent traveler and sees himself as a citizen of the world. He has visited fascinating places, but confesses that he has fallen in love with South Africa,

Tourist Lucas Dougerty counts the days to hop on a plane and start new adventures, this is something that makes him very happy and allows him to enjoy life with passion, enthusiasm and great expectations.

Lucas Dougherty is a born traveler and he spends his days among maps, hotel reservations, plane tickets, airports, and luggage.