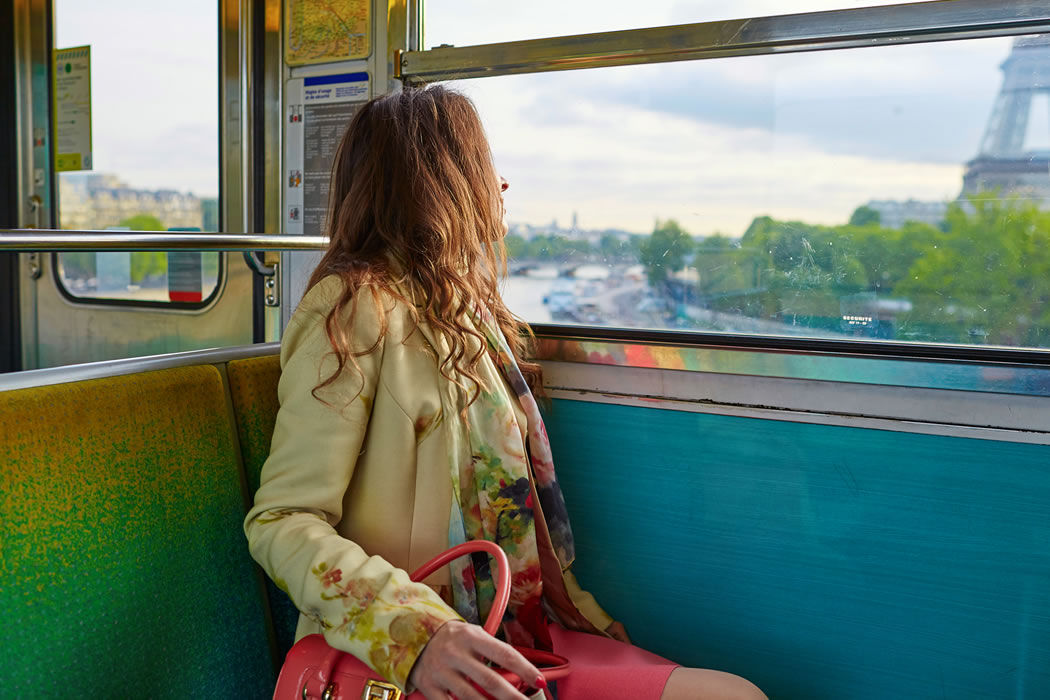 Talking about France is referring to a vast and unique culture that brings you to excellent wines and cheese, exuberant fashion, famous monuments and a lot of glamour, beauty and gorgeous landscapes. This is also synonymous of a city like Paris, the Louis XIV epoch, the Napoleon’s battles, the De Gaulle time, the great museums and the respect for the nature.

Travel to France by train and discover varied attractions able to satisfy all the tastes. Among the most important tourist venues you find the Eiffel Tower. It is the emblem that distinguishes Paris. A magnificent iron structure constructed in 1889 that has more than 300 meters of height and 7300 tons of weight.

The Arc de Triumph in the capital was built in 1806 as a tribute to Napoleon”s troops after the famed battle of Austerlitz. There is a gallery inside that tells its story. Also the Louvre Museum is a place that deserves to be visited. With more than three hundred thousand pieces of art, it has prominent works such as the Venus de Milo, the Monalisa, a collection of paintings from diverse countries, Islamic and oriental antiquities, etc.

Touring out of Paris the Castles of Loire go from the 16th to 17th centuries. The stream flows through the cities of Orleans and Nantes and you can take a picturesque tour by maritime way and get to know a great group of the most beautiful fortresses worldwide. The Mont Saint-Michel is a rocky island where there is a medieval abbey of splendid architecture and the Palace of Versailles that was the official residence of different French kings.

Gastronomy occupies a relevant position in France. In each region the traveler can encounter exclusive dishes like the stuffed waffle, which is a typical sweet from the north, the oysters from Brittany and of course the Parisian delicacies, being the croque-monsiur or the celebrated cake with Saint-Honoré cream highlighted examples of them.